Throughout the animal kingdom, individuals have been found to behave consistently different from one another over time or across different contexts. This is now mostly referred to as “animal personality”. As part of my PhD I want to understand what role such personality traits play in the structuring and functioning of social groups, i.e. in collective behaviour.

Today I am running an experiment to investigate the consistency of risk-taking behaviour, also known as the boldness personality trait. I work with three-spined sticklebacks that I caught in wild streams near Cambridge. The three-spined stickleback is a wonderful little fish that is not only easy to work with and keep in the lab but a model system for collective behaviour and animal personality.

Topview of the boldness tank with left the deep covered area that leads to an increasingly shallow area on the other side. You can see a fish and its trajectory in the toplane

END_OF_DOCUMENT_TOKEN_TO_BE_REPLACED 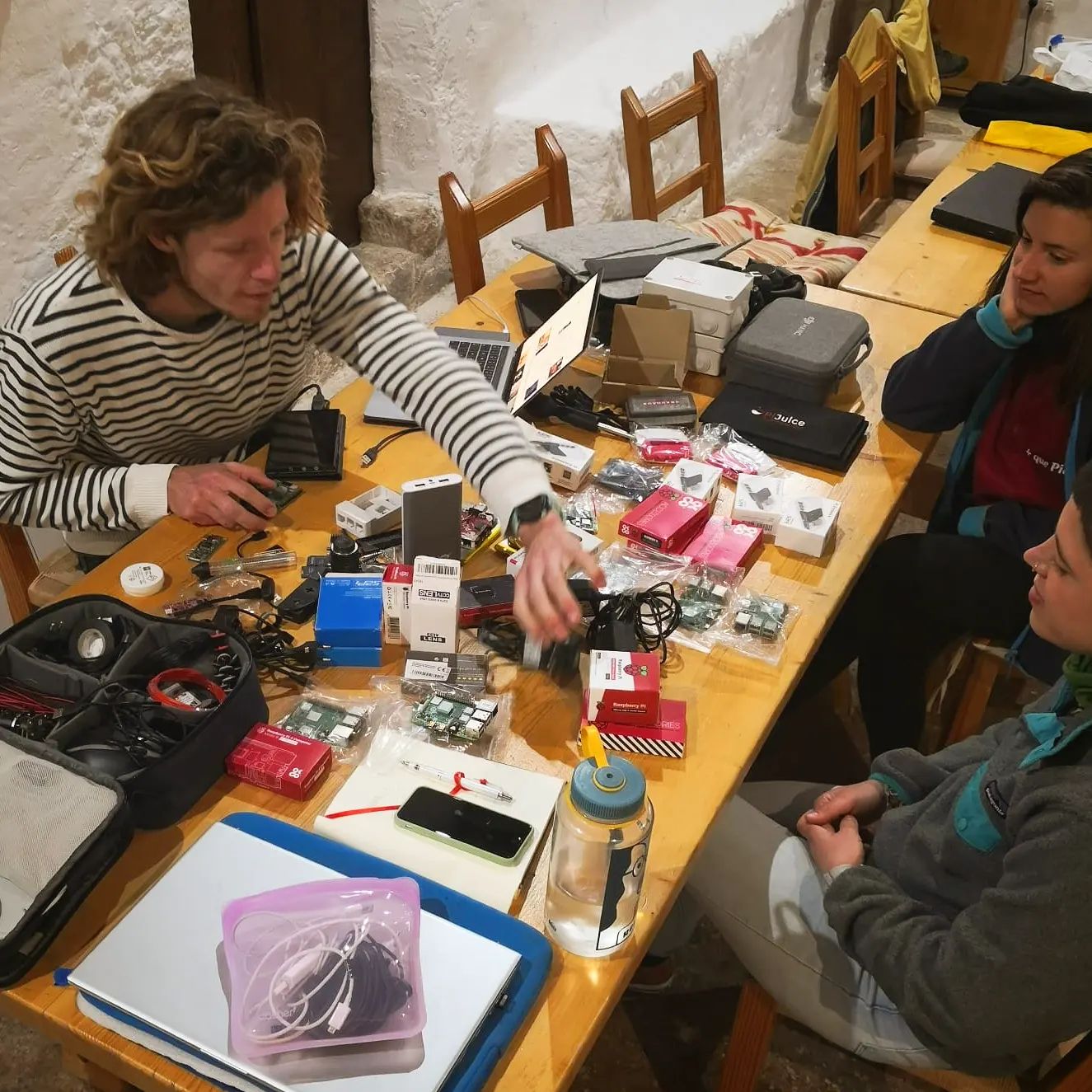 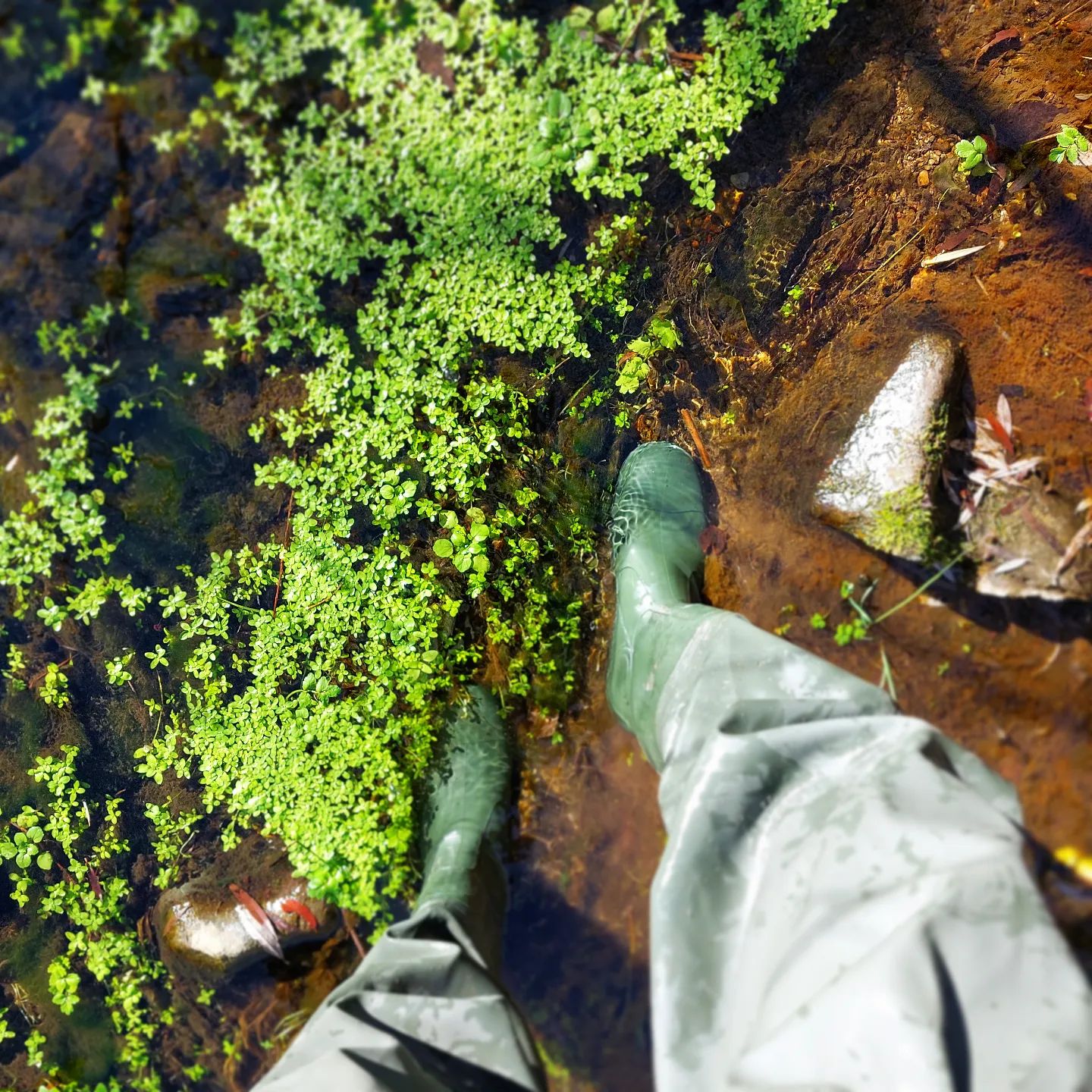 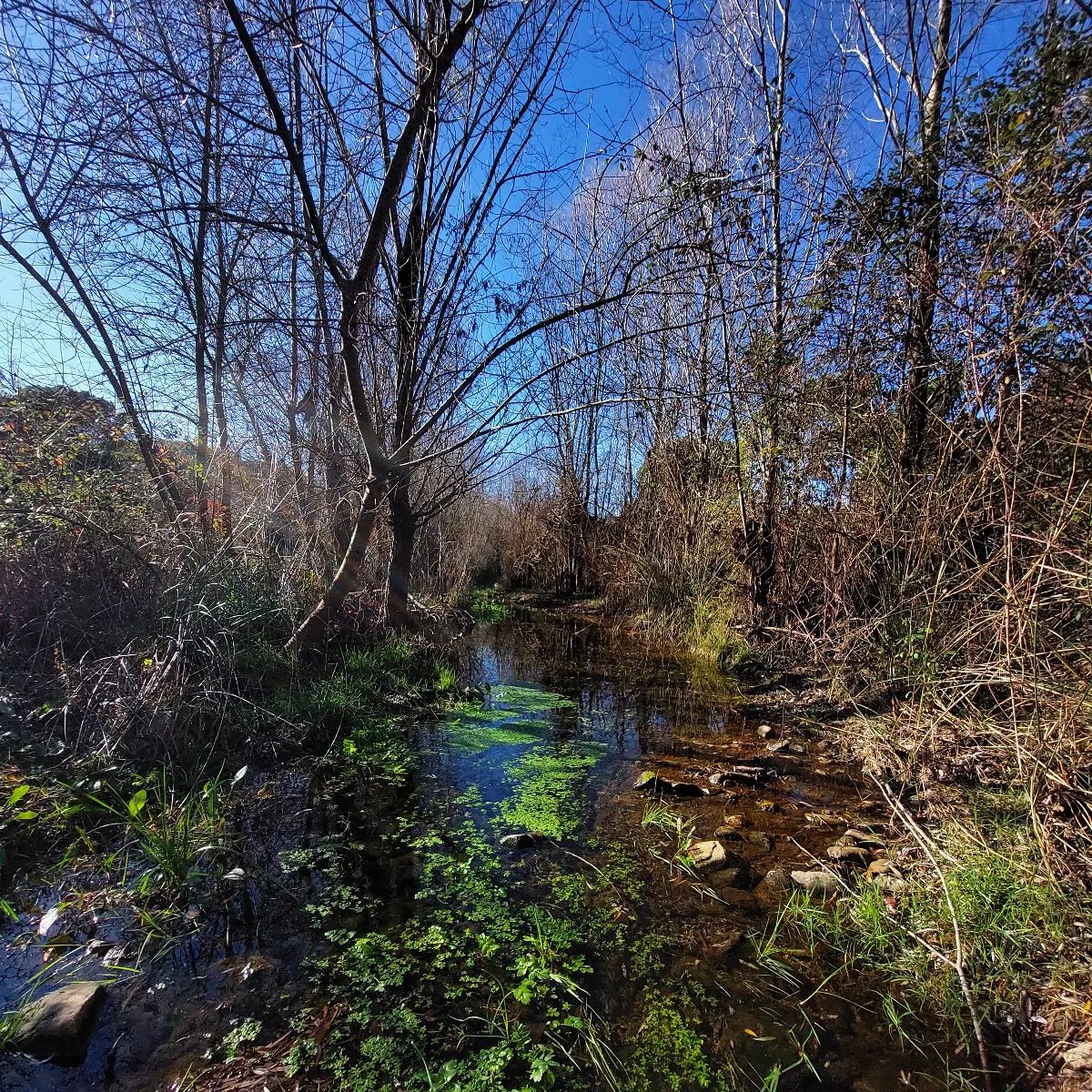