I have recently started a new position at CREAF, Barcelona!
I will be updating my whole website soon A highly coordinated school of three-spined sticklebacks swimming in the clear blue waters of the Bodensee. Photo: JW Jolles. 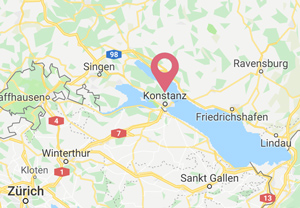 I am a research fellow at the Max Planck Institute of Animal Behaviour and the Zukunftskolleg, University of Konstanz, Germany. My research is focused on unravelling the role of individual heterogeneity in animal social systems across ecological scales. I use an interdisciplinary approach, to bring the strong mechanistic approach of Collective Behaviour Research into a Behavioural Ecology framework. By a combination of controlled laboratory experiments, field observations, and computer simulations I investigate the fundamental properties of consistent phenotypic variation, its consequences for collective behaviour, and in turn its effect on individual fitness, and its resilience against strong ecological selection pressures. Most of my current experimental work focuses on fish, in particular the three-spined stickleback, due to its large phenotypic variation and great tractability.

Besides making use of the sophisticated fish labs in the Department of Collective Behaviour, I have set up my own experimental lab at the Limnological Institute at the University of Konstanz. The key feature of my new lab is the large experimental setup that enables the automatic testing of up to 8 fish simultaneously as well that of large schools of fish to look at both group-level and among-group level processes. The setup consists of a 1.5 m x 2.5 m tank that can be divided into 8 smaller tanks. The top part of the setup contains both visible and IR lighting, thus enabling us to test fish under a large range of light levels, including complete darkness. A total of eight Raspberry Pi computers with carefully calibrated cameras enable the automated recording of the fish. We have large social housing tanks in the basement of the institute and have custom-build individual housing tanks that enable the holding of up to 128 individual fish. A look inside the controlled recording setup of our lab with a calibrated Raspberry Pi camera in the foreground.

My research uses a strong mechanistic approach and often requires the testing of large number of individuals to look at the effects of individual heterogeneity in animal groups. Therefore I have developed my own Python packages  to easily record experimental trials in a controlled and automated way (pirecorder) and track both individuals and groups of animals (ATracker). pirecorder is publicly available and comes with detailed documentation to help other researchers to set-up and work with a controlled raspberry pi recording system. It consists of a main recorder module and a number of helper methods that facilitate setting-up the the Raspberry Pi, configuring the the camera, scheduling recordings, and converting recorded media.

ATracker is a Python package I have developed to enables the automatic tracking of both individual animals as well as groups of tagged and untagged animals in a range of environments. It provides highly detailed spatio-temporal output of individual and group movement dynamics as well as behavioural state changes. It contains a number of helper methods, including camera calibration, dynamic tracking parameter configuration, interactive error checking, custom video output, and a manual tracker function. ATracker is currently still in beta and not yet publicly available. Both pirecorder and ATracker make use of a large number of utility image, mathematical and general functions from the associated AnimLab package, publicly available here. 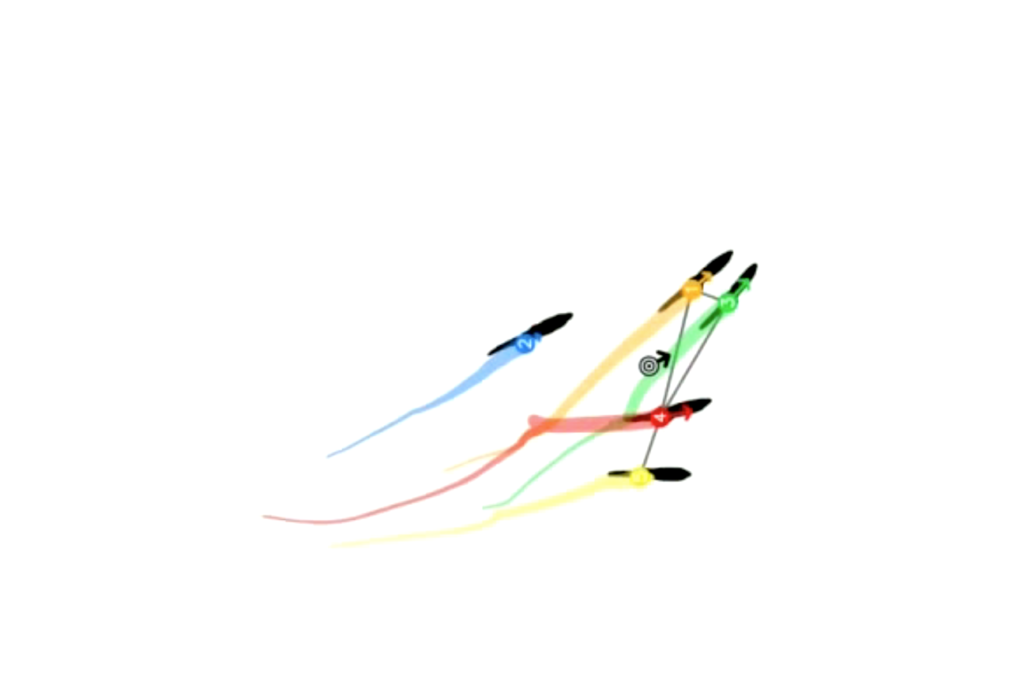 Screenshot of ATracker tracking a video of a school of five three-spined sticklebacks with known identities. Lines indicate association network.

All fish we study in the lab are from the wild, caught with a number of different fishing techniques. I have also started to set up a project in the Spanish Pyrenees to explore how fish populations deal with the extreme effects of environmental change using an individual-based approach. Hopefully more about this soon! 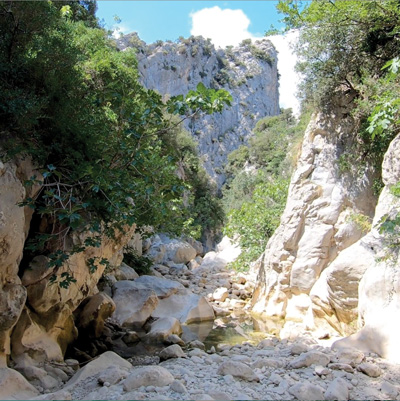