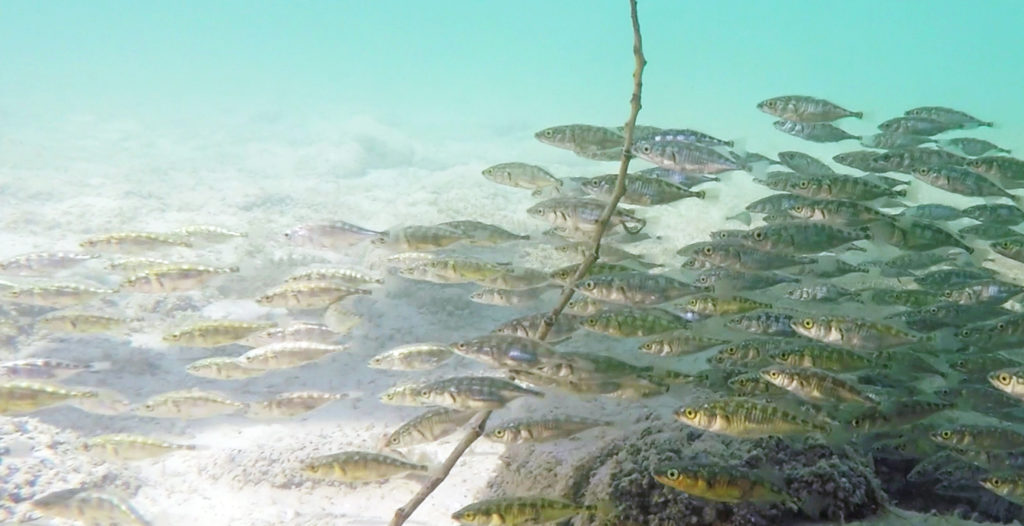 “By filming the schooling fish from above and tracking the groups’ movements in detail, we found that the randomly composed shoals showed profound differences in their collective behaviour that persisted across different ecological contexts. Some groups were consistently faster, better coordinated, more cohesive, and showed clearer leadership structure than others.

“That such differences existed among the groups is remarkable as individuals were randomly grouped with others that were of similar age and size and with which they had very limited previous social contact.”

This research shows for the first time that, even among animals where group membership changes frequently over time and individuals are not very strongly related to each other, such as schooling fish or flocking birds, stable differences can emerge in the collective performance of animal groups.

Such behavioural variability among groups may directly affect the survival and reproductive success of the individuals within them and influence how they associate with one another. Ultimately these findings may therefore help understand the selective pressures that have shaped social behaviour.

Dr Andrea Manica, co-author of the paper, added: “Our research reveals that the collective performance of groups is strongly driven by their composition, suggesting that consistent behavioural differences among groups could be a widespread phenomenon in animal societies”.

These research findings provide important new insights that may help explain and predict the performance of social groups, which could be beneficial in building human teams or constructing automated robot swarms. 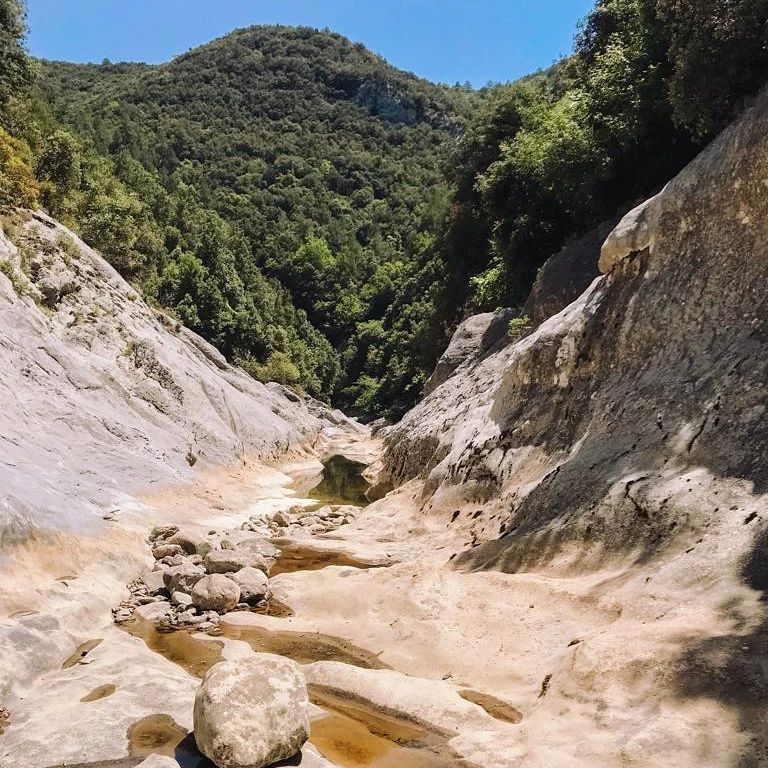 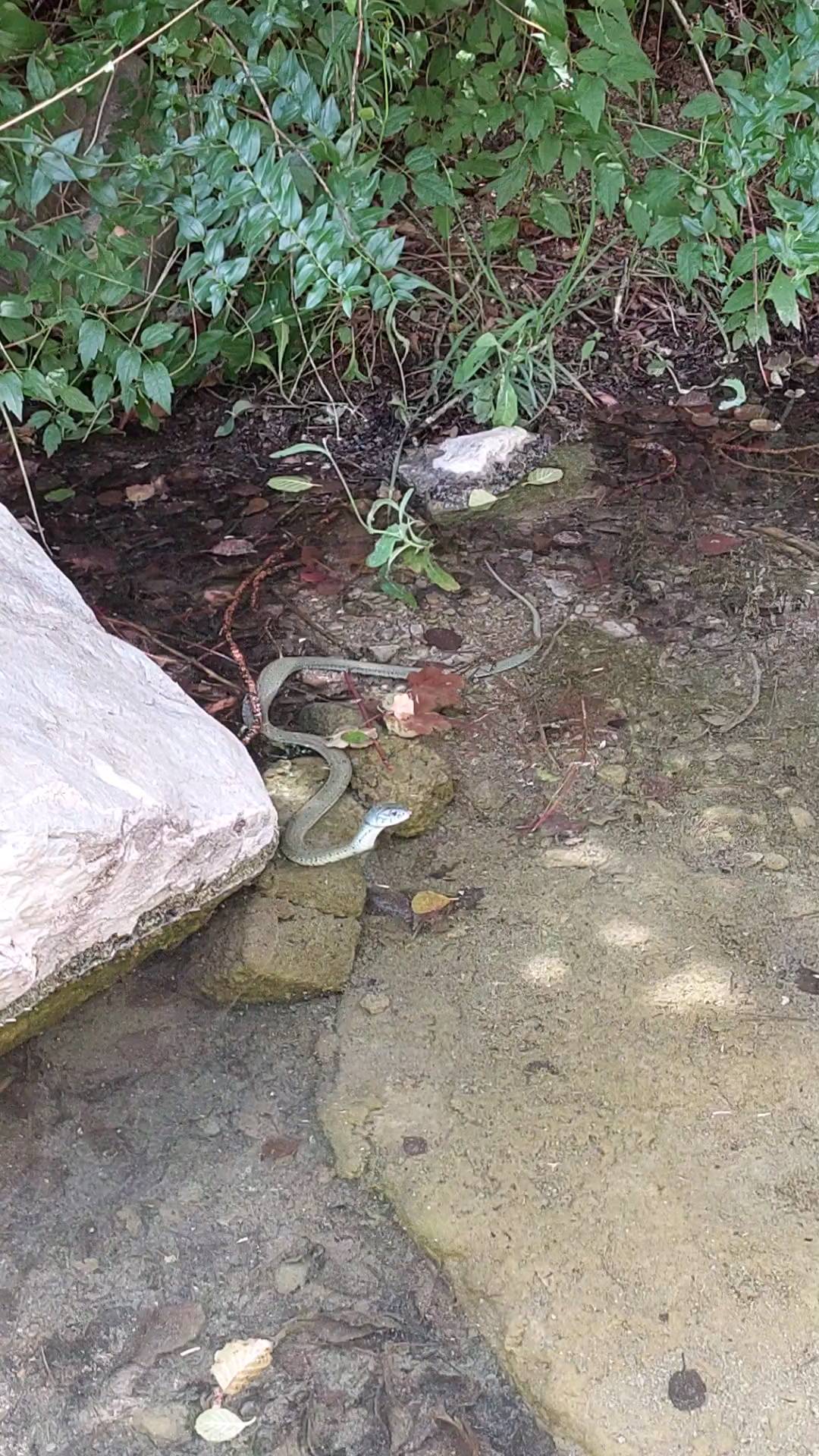 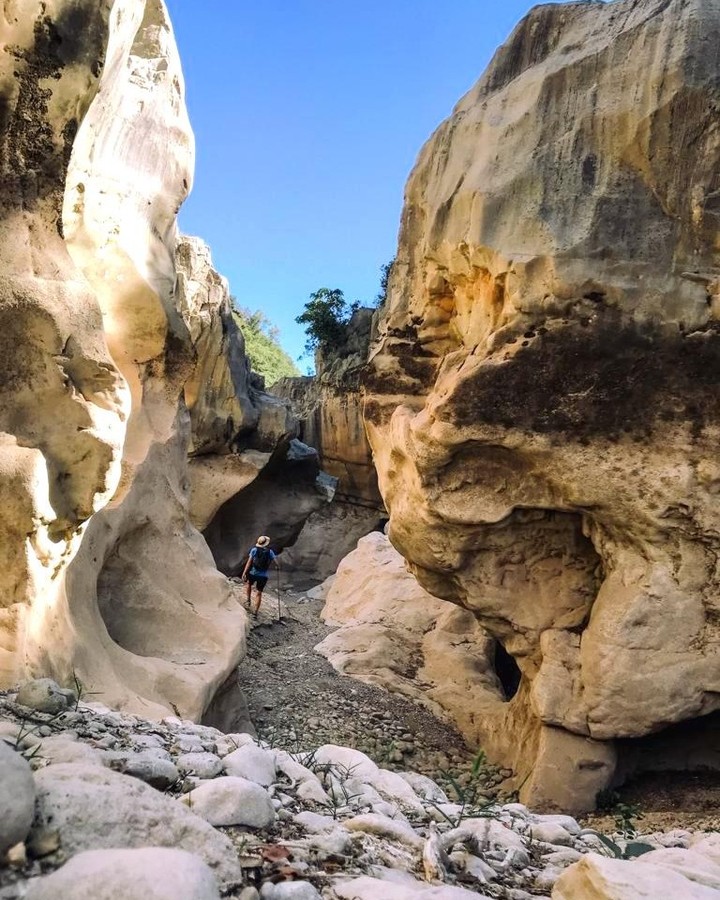